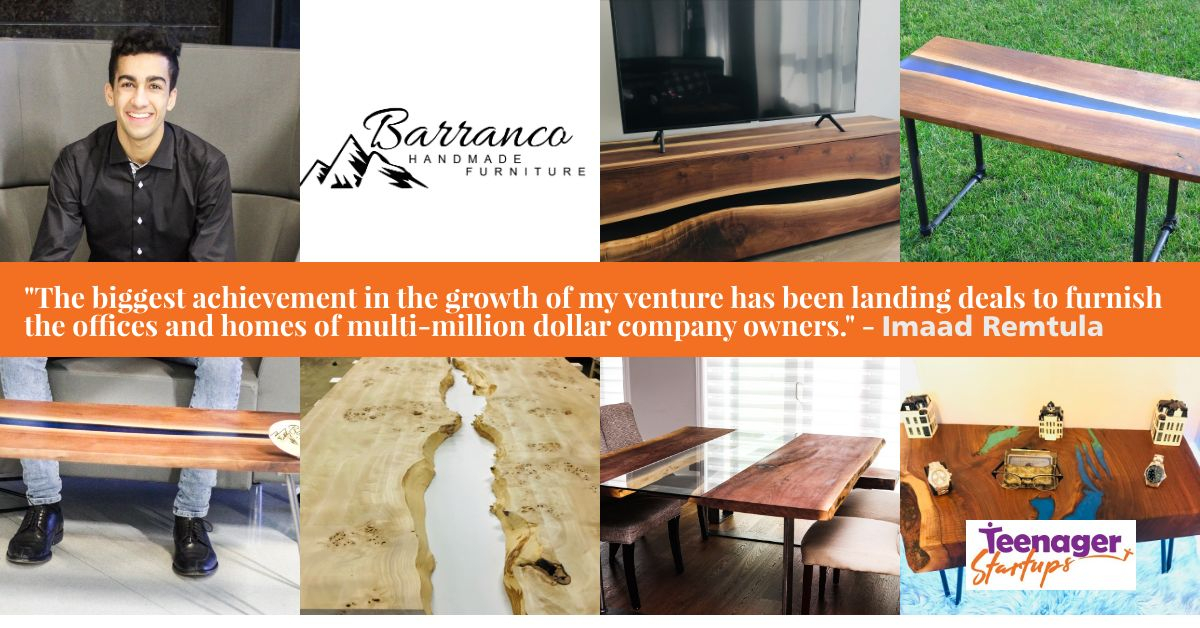 Once, Imaad made a trip to Barranco in Peru. The sprawling plateaus, mesmerizing beauty of the surroundings and the renowned artists he encountered along the way changed his life for the best. He finally ended up merging it with his passion for carpentry. Imaad is fond of carpentry since childhood. This trip to Barranco gave a direction to his interests and set his mind to take up woodworking with the essence of artistry and rawness of nature in it. 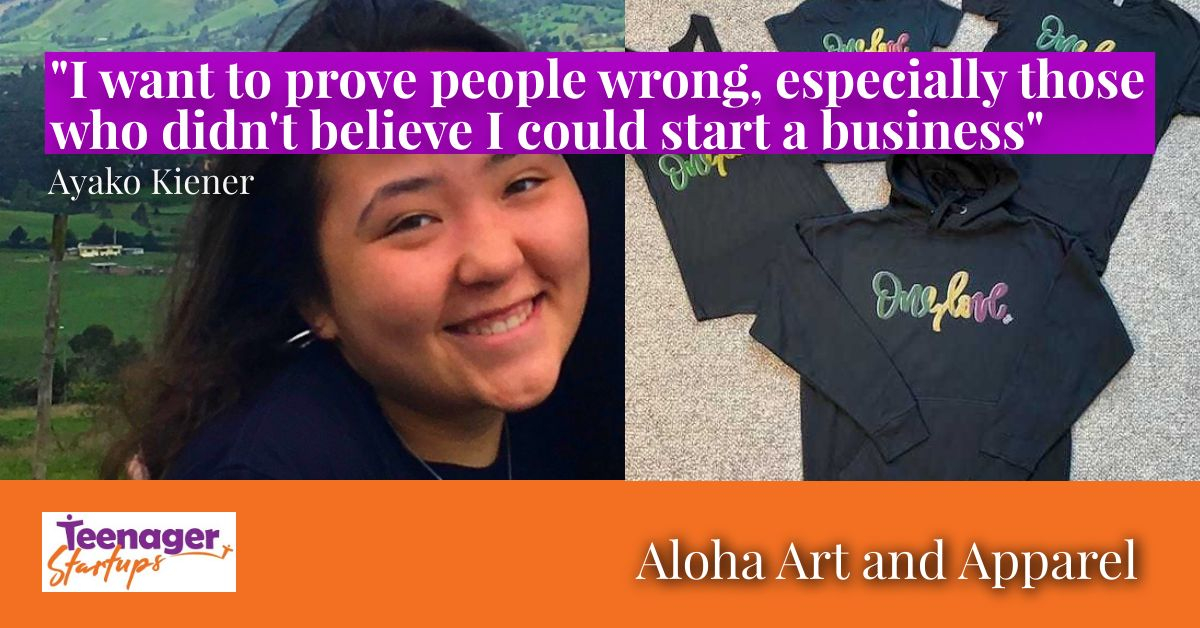 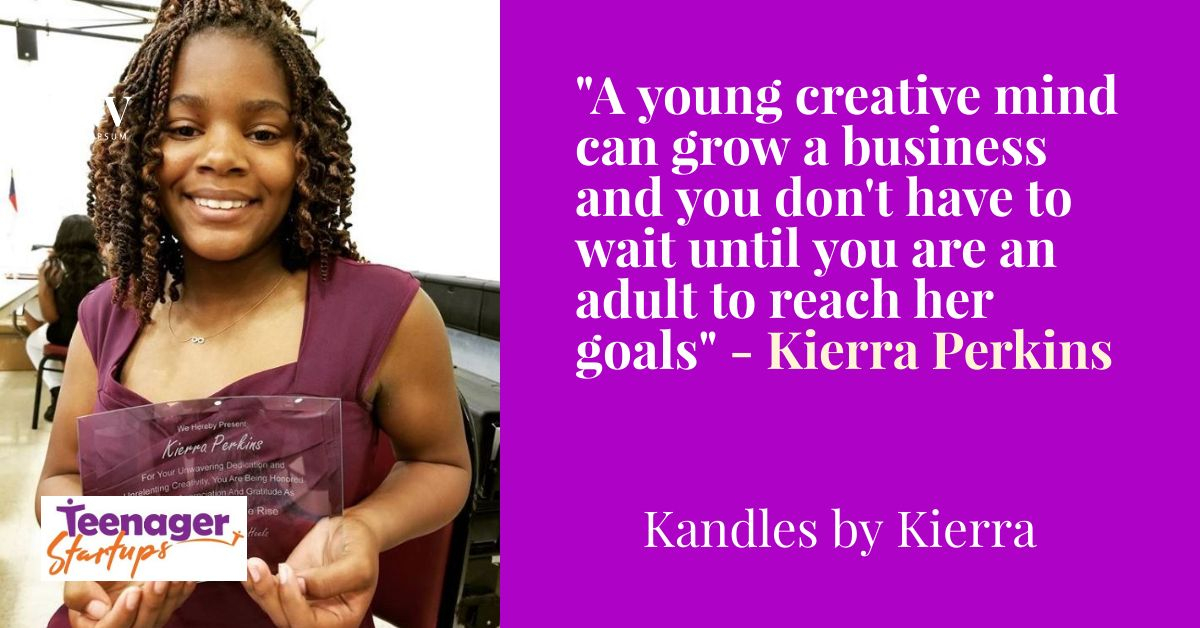 Kandles by Kierra is created by a young preteen Kierra Perkins, who is known for her creativity and talent. At the age of 13, Kierra has taken her candle making home business to higher levels. She started it as an art and craft project and to make gifts for her father and grandfather on Father's Day. Today Kierra has turned it into a significant venture 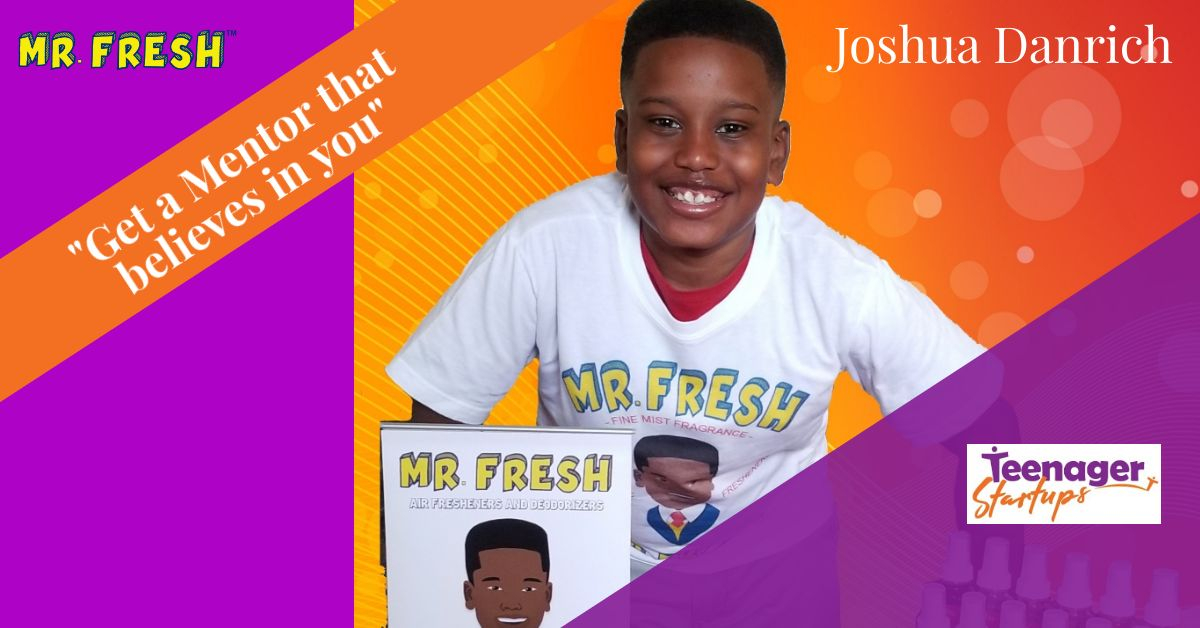 Joshua Danrich, also known as “Mr Fresh,” born in July 2008, was passionate about automation. When Joshua was about 10, he asked his mother if he could own a car dealership, and this became the turning point in Joshua’s life. 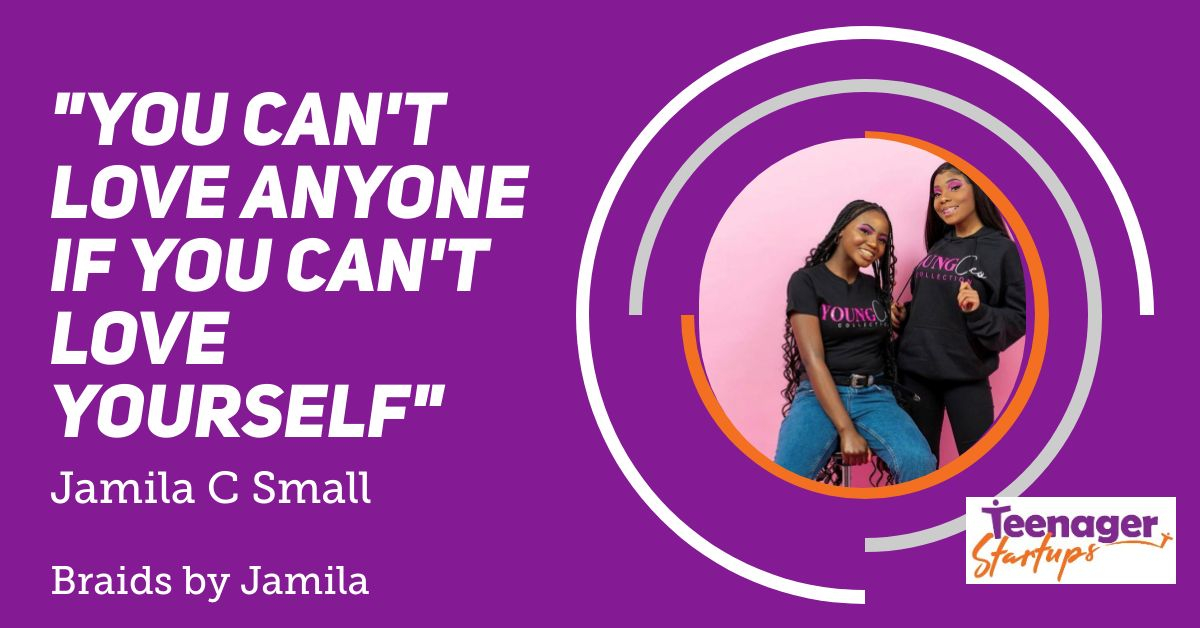 Jamila won second place in a braid battle and also in school she has gotten over 7 awards for academics. In the last 2 months, she made $1,650 from one business alone. Jamila has launched her own collection called “The young CEO collection “ which aims to provide high-end, healthy, fashionable and wearable lashes for bosses worldwide and more.BraidsbyJamila develops new styles to meet various requirements of bosses. 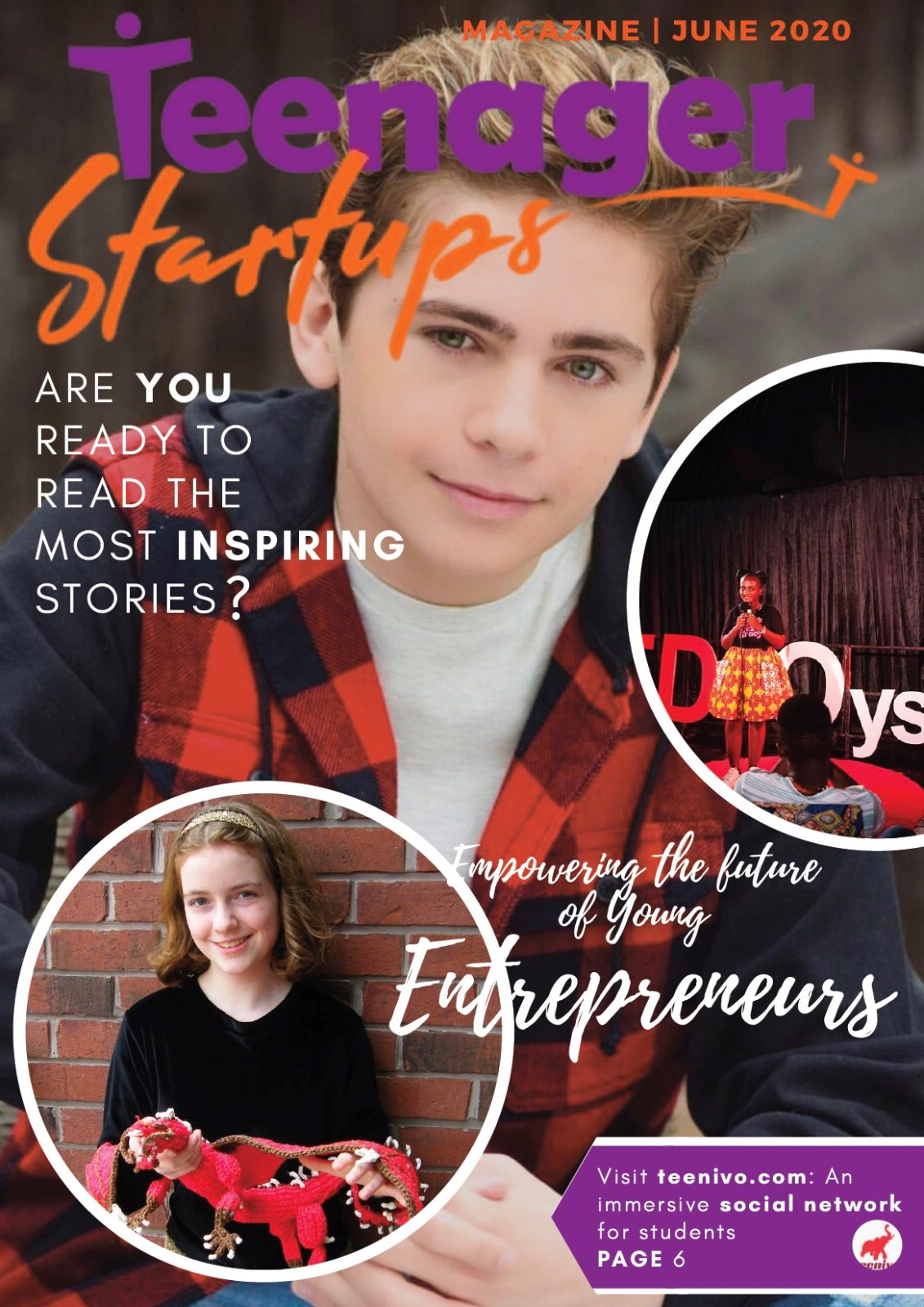 It took much effort by our designers and content writers to create the magazine. So, if you wish, you can donate here! (optional)