If you know of any teenager who has launched a business as a teenager and is below 25, we would be happy to cover his/her story. Please reach out to teenpreneur@teenagerstartups.com, sending some basic info, and we will respond within 48 hours. 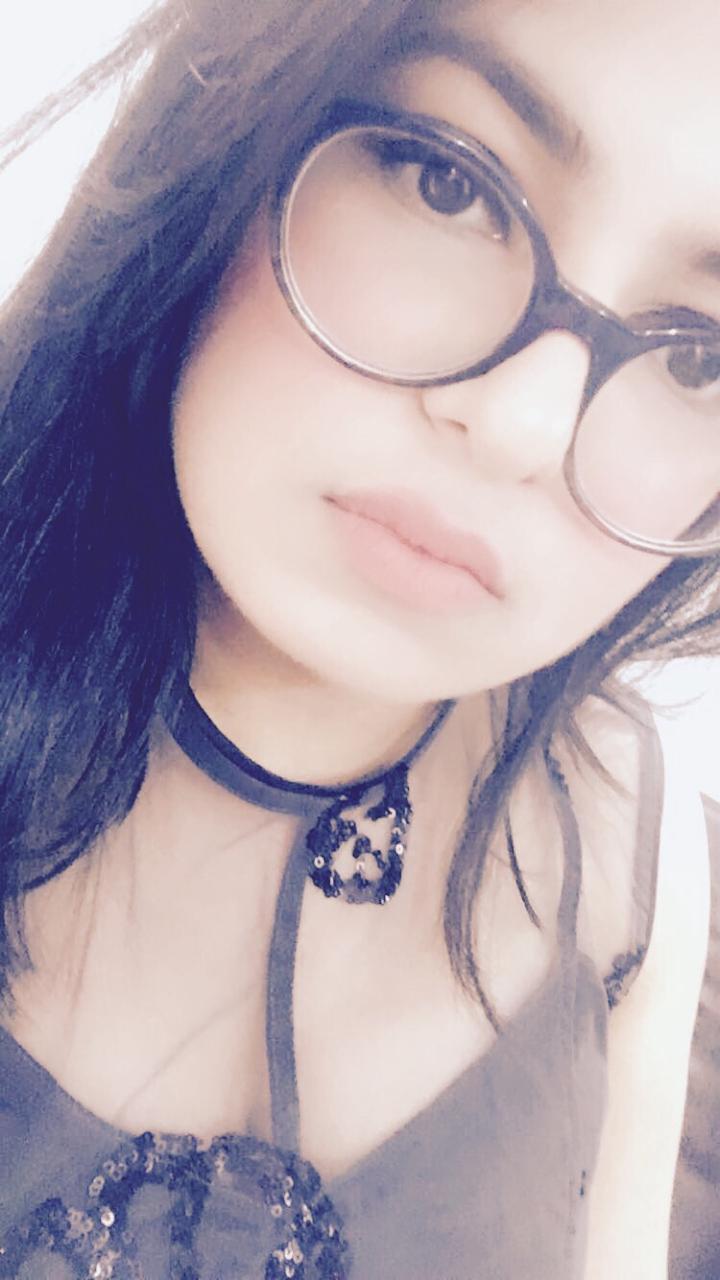 By Yashika Khurana and Mary Olson 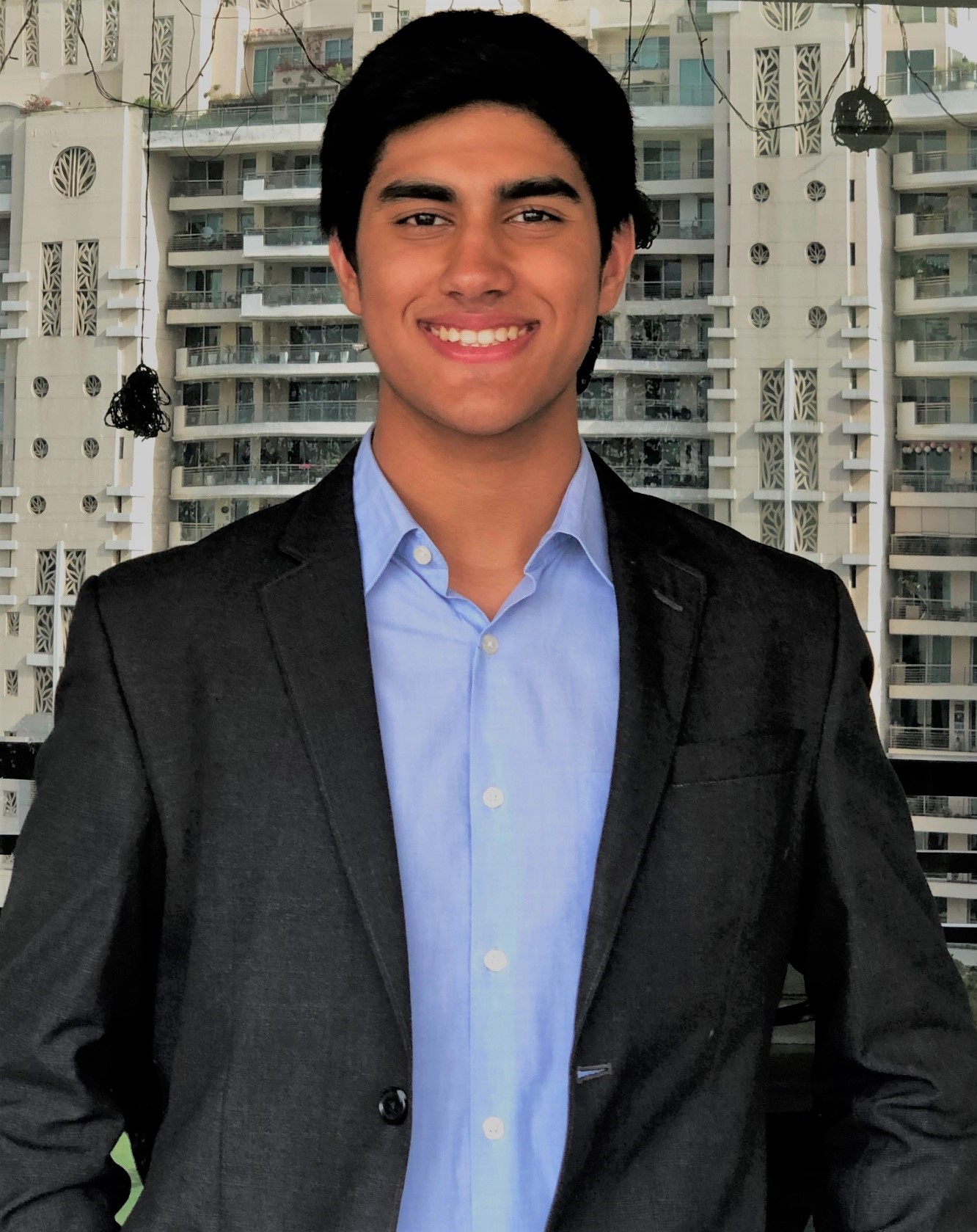 This stimulating story is about the young founder of Foundation for Young Innovators (FYI), a high-strung man of 17, who believes, “You’re never too young to change the world.”

Dhruv Bindra is a student of grade XII who envisions students as the ambassadors of change, and he has taken a big leap to materialize his vision. He has been able to successfully execute the beginning of what we can call, a great revolution.

Getting a closer view at this out of the box concept, we can say that FYI a shark tank for social initiatives that are exclusively open to high school students. Dhruv, along with the co-founder of FYI, Armaan Kalsi, a student at Yale, constructed a “Vision Circle” of entrepreneurs and HNIs with a combined net worth over $ 1 billion. Students from all across India participated and sketched proposals, followed by a rigorous shortlisting process. It recognized ten groups who were provided the opportunity to pitch their respective ideas to the vision circle. The students received invaluable guidance from the sharks and were promised investment as well. The top 25 teams received scholarships from Coursera, whereas the top 3 pitches received INR 225,000 cash prizes.

In 2020, the project was relaunched as Project Mauka (Hindi word for the opportunity). This initiative that imbibes skills of leadership and entrepreneurship for high school students in government schools of Delhi NCR. The initiative aims at creating a peer-to-peer education system where the students from private schools will become tutors to students at public school. The training curriculum includes training through novel approaches of personally curated presentations, worksheets, and speaker notes. The execution stands postponed as the Indian Government issues further notice of school reopening.

Dhruv’s idea makes FYI an exceptional incubator, which is one of a kind. This venture has not been a cakewalk for Dhruv, it required a lot of perseverance and patience. To create the Vision Circle, he had to write innumerable emails to over 200 top Indian businessmen. He adopted every possible means to approach contacts and reach out to the CEOs.

CEOs of some giants were among the circle he created, like PayTM, Chaayos, Naukri.com, MakeMyTrip, etc. He opened up the submissions for students from all over India. But, unfortunately, this was a fail. Most of these big names thought of Dhruv as just another kid with a website. So, Dhruv felt that he must add some legitimacy to his name. He wisely chose to approach the companies that students generally interact with, namely, TED, Khan Academy, YouTube, etc.

Luckily, Callido and Coursera promised to fund the top 25 FYI submissions with exciting scholarship rewards. It was at this point that Dhruv saw the immense potential of funds from these companies.

He approached his contacts, and after all the strenuous efforts, he managed to pool in an amount of INR 225000, which would go in the name of the top 3 proposals.

Dhruv predicted that the initiative would be a success, but he was wrong. Even after running a massive social media campaign, he could not reach out to a broad targeted audience. So, Dhruv gave a presentation at his school and received an overwhelming response. At this instance, he decided what would initially seem an insane idea. He took an off from school and walked into other schools, requested access to seek permission for delivering a presentation. A week later, he addressed 650 students and got a lot of people on board. He publicized the initiative by setting up stalls at fairs, networking with students on media platforms and received submissions from students from over five states of India.

Dhruv says, “With my team of juniors from Moulsari and my advisory board of highly placed professionals, I shortlisted the top 10 ideas. Getting a good and free venue was its battle. Still, finally on the 23rd of November, I was allowed to host my event at the Quorum Club with 2.25 lakhs given in cash prizes and the sharks choosing their favourite ideas to mentor and promises to invest more down the line.”

Dhruv appreciates Mr. Vivek Narain, the owner of the event venue, who helped him in connecting to HNIs and planning the shark tank day.

When we asked Dhruv about the biggest mistake he made as an amateur entrepreneur, he admitted, “Assuming that just because I solved a problem, people would adopt my solution.” The venture has produced stunning outcomes. The winner of FYI purchased a bulk order of e-waste recycling using the amount of INR 100000. It helped reduce a significant amount of e-waste. Since the day he started, Dhruv has never looked back. He keeps empowering innovative ideas and giving them life and opportunity. He has also won recognition from The Times of India, The Stateman, and The Tribune.

The excitement of creating a lasting change keeps Dhruv recharged about in this journey of entrepreneurship.
Dhruv seeks inspiration from the author, JK Rowling, reasoning, “ It’s amazing how one person could create an entire universe that brought joy into this world but incredible economic benefits to people across the globe.”

Dhruv has different eyes to see the world. By grace and through determination, he shall create another innovative parallel world.

Yashika Khurana is our lead contributing writer. She is pursuing her B.Tech degree from Maharaja Agrasen Institute Of Technology, Delhi,India.

This article is copyright and property of Teenager Startups. For reprint rights or to connect with teen entrepreneur Dhruv Bindra, please send your request to mary@teenagerstartups.com 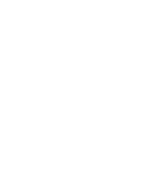