By Khushi Dave and Mary Olson 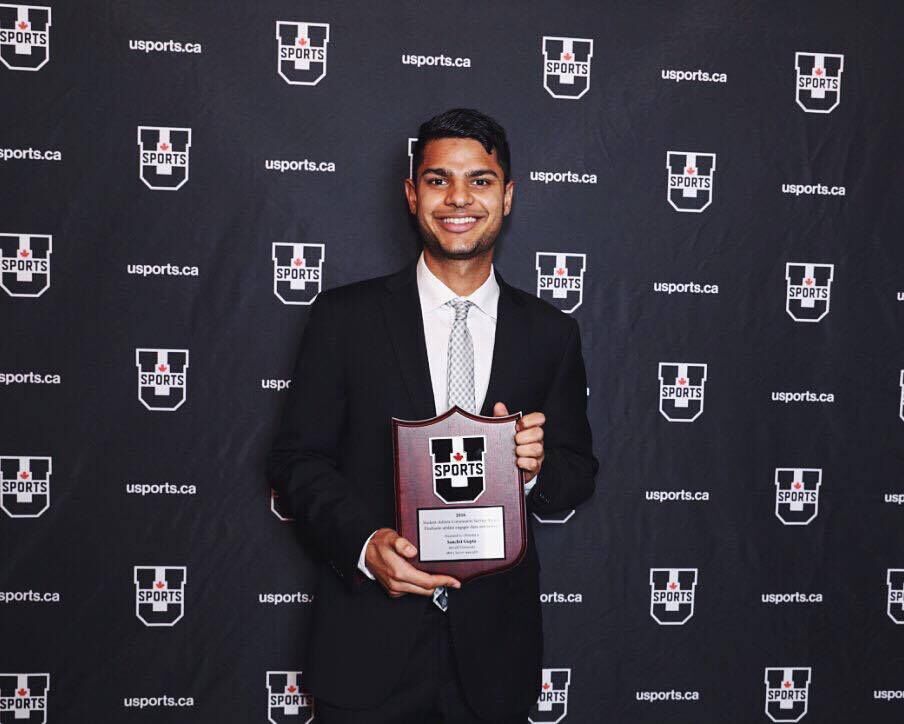 OTTAWA, ONTARIO, CANADA. MAY 6, 2020. “An adequate supply of healthy food is, in my opinion, a human right and not a privilege, and therefore should be available to everyone.” This principle inspired Sanchit Gupta to create MealCare, a social enterprise that diverts surplus edible food from businesses such as grocery stores, cafeterias, catering companies and donate it to community organi­zations such as homeless shelters and soup kitchens.

It all started when Sanchit was sitting in his university’s cafeteria talking to his friend, Milton. As usual, he stayed until closing time – but this time, it was different. As he was walking out of the cafeteria with Milton, he glanced inside the kitchen. He witnessed something that shocked him – they were throwing out hundreds of fresh meals. As a student on low funds, he cringed at the thought of all the money that was being wasted, but his brooding was quickly interrupted as he continued outside and was confronted by a full force of cold wind that would follow him home.

He would soon be reminded of those meals, though, because it was on that chilly walk that he met John, a man who would change the course of his life. He appeared from around a downtown corner, his jeans were ripped, and he was wearing an oversized hoodie. He said to Sanchit and his friend, “I do not want money, I just want food.” As a result of this, Sanchit soon got busily committed to the process of creating a new organization called MealCare and established it in April 2017. 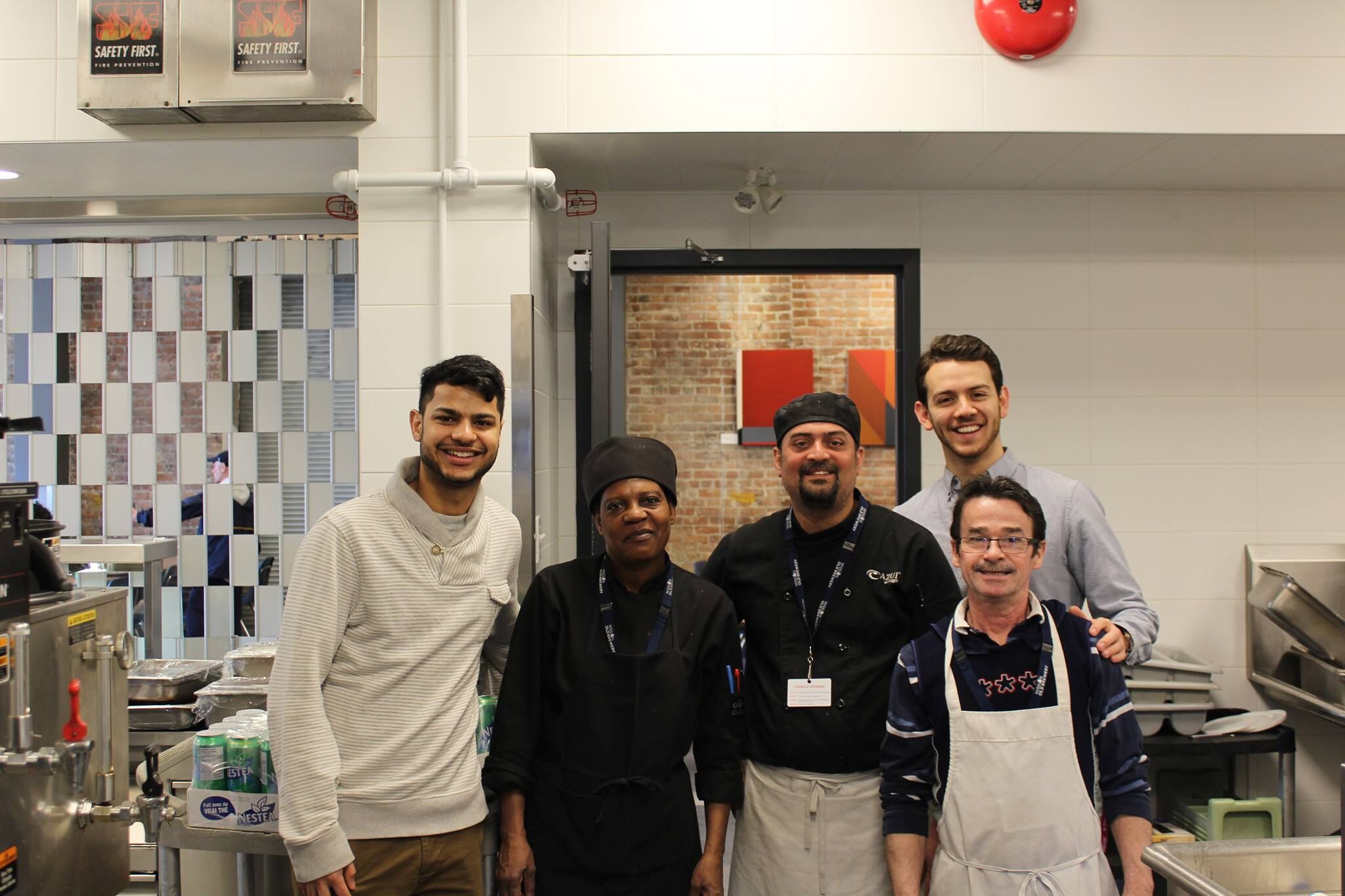 Each year, Canadians waste 31 billion dollars’ worth of food, while one in eight families struggle to put food on the table. These issues inspired Sanchit to co-found MealCare. The objective of the MealCare program is simple: divert surplus edible food from grocery stores, cafeterias, and catering companies and donate it to homeless shelters and soup kitchens instead.

Just like any other business, they also faced challenges, but they overcame them. Sanchit’s company had to convince many large-scale food businesses that MealCare would benefit them. Hence, they overcame this challenge by offering complimentary food waste audits, where students would go in twice a day for three weeks to collect data related to food waste habits. These reports convinced chefs and owners that MealCare could improve inventory management practices and benefit the community.

Since its creation in 2017, MealCare has rapidly grown into a nation-wide organi­zation with chapters in five Canadian univer­sities and over 100 members. It has diverted over 28,000 meals and saved their partner shelters over $100,000. The key difference between them and other businesses is that MealCare leverages student involvement and empowers young leaders to create an organization in their communities. The students working with them learn how to raise money, speak with large clients, create operational strategies, inspire a team, and run a social enterprise. 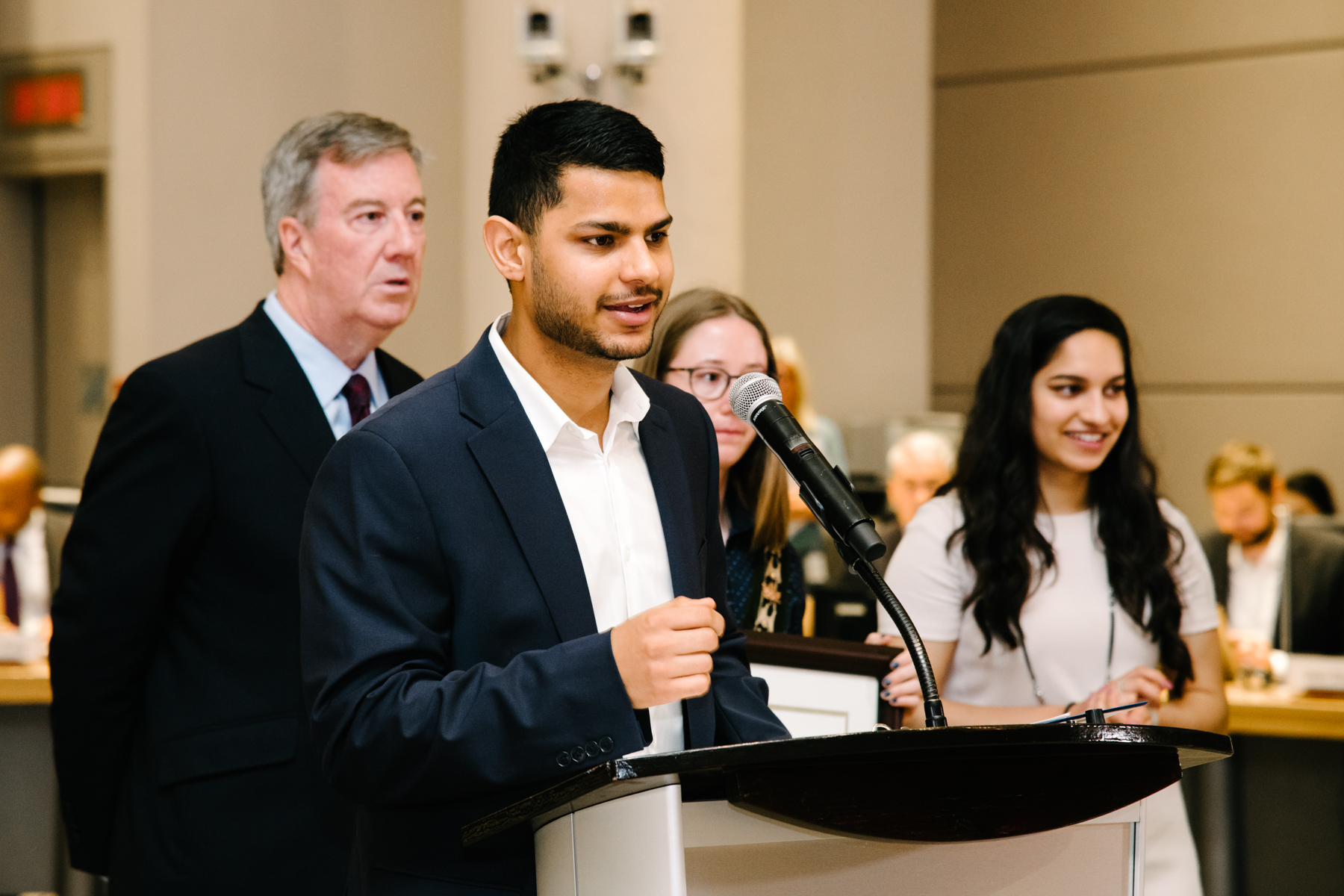 Their advice to budding teenage entrepreneurs would be to take advantage of your situation and to make the most of your resources. The biggest mistake they made as amateur entrepreneurs is that they tried to scale too fast when they needed to create a model that can be replicated in other chapters. Sanchit suggests finding a passion for getting involved in your community and city. “Try new projects, get involved, and worst case you fail. But you learn so much along the way, to make your next business a success,” says Sanchit. He also suggests young entrepreneurs capitalize on their unique perspective because everyone sees the world uniquely and to take advantage of your viewpoint. Moreover, Sanchit says surrounding yourself with people better than yourself would be beneficial as budding teenage entrepreneurs.

MealCare does not have access to entrepreneurial funds. Due to this, they raised their capital by receiving grants from universities, the United Nations, and through personal fundraising (events, merchandise sales, etc.). They found the seed capital for their company from universities. They are currently working with leaders from Western, Queens, and the University of Calgary, but they are actively looking for young leaders to start a MealCare chapter in their community.

They have earned many awards for their company, such as Active Citizens Social Enterprise Public Choice Award from the UN Association of Canada, Provincial award: Forces AVENIR, and Provincial award: RSEW Leadership, Academic & Citizenship award and many more. 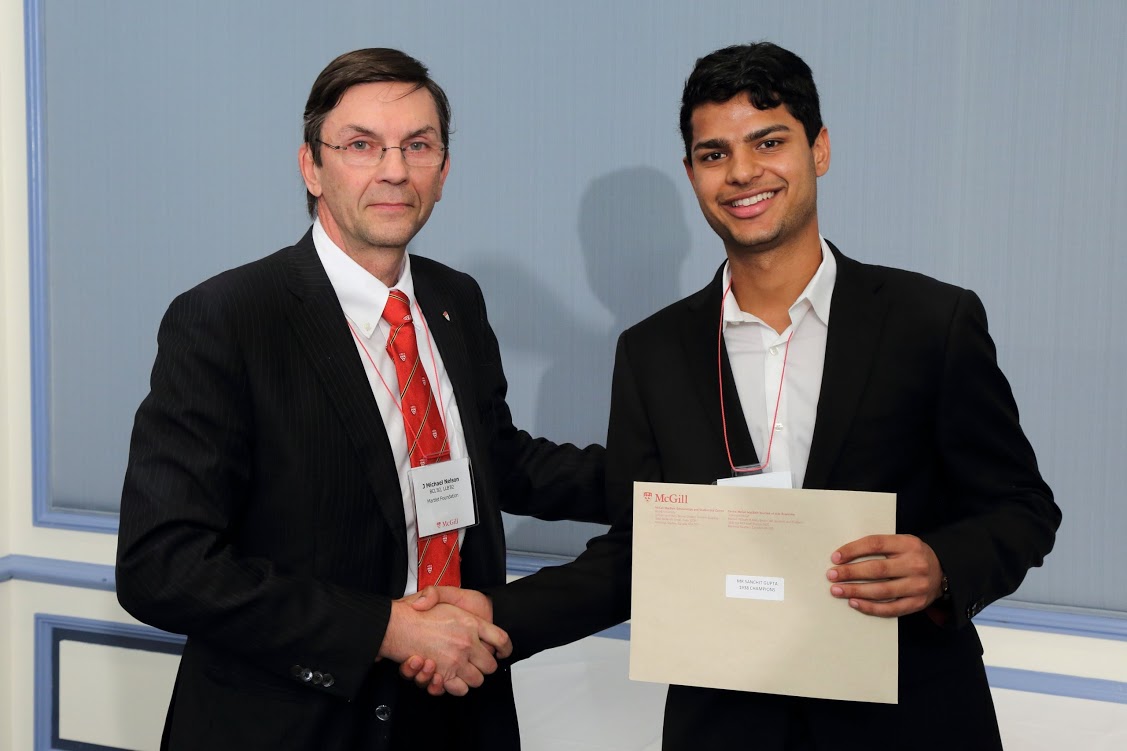 Their company’s goal is to decrease food waste from businesses/distributers at universities and other Canadian communities and to share food waste data with businesses for long-term food waste reduction. The company’s other goal is to decrease food insecurity by diverting surplus food through low-cost operations and by donating food from food drives. MealCare also wishes to educate and build awareness on topics of food waste and insecurity by influencing people to act on their own food consumption/waste habits and to host events and workshops to engage the Canadian community.

MealCare is always looking for young leaders to join existing chapters in Ottawa, Montreal, and Guelph. They are also willing to coach students into becoming a thoughtful and impactful leader to start a chapter in their own city. For more information visit: www.mealcare.org

Khushi Dave is a product associate at Teenager Startups. She is a first-year student studying Software Engineering at Ontario Tech University.

This article is copyright and property of Teenager Startups. For reprint rights or to connect with teen entrepreneur Sanchit Gupta, please send your request to [email protected]